Craig Sorochan is a producer and documentary filmmaker.  Craig has attended Capilano University, studied Broadcast Communications  at B.C.I.T.,  and then worked as a Producer/Correspondent at CKNW News-Talk Radio in Vancouver for 4.5 years.   Recently Craig traveled and lived in Australia and South East Asia for a year before returning to Canada to attend Royal Roads University where he completed his Masters in Communications.  Once in Victoria, B.C, Craig became fascinated by the thriving organic farming culture and food culture of Vancouver Island and the surrounding Gulf Islands.  As a lover of the local food scene in Victoria, Craig decided to dive in and investigate organic farming culture on BC's south west coast and discovered communities of driven and focused people working to build healthier communities and a better planet.   All while enjoying some amazing healthy food.   Craig is now devoting his volunteer time to Chef Survival Challenge, a group dedicated to the procurement and protection of farmland and agricultural and food security education.

Note from the author:
Special thanks to Daphne Goode, Dr. Phillip Vannini, Don and Kathy Sorochan, Nathalie Chambers, and all of the amazing people who took the time to share their time, wisdom and knowledge in this project.   Also, a huge thanks to all the other friends and family who supported me on this fascinating journey.  Now go eat some good local organic food!! 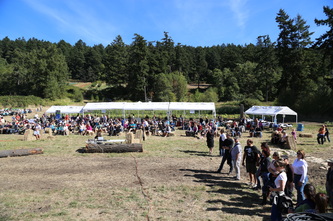 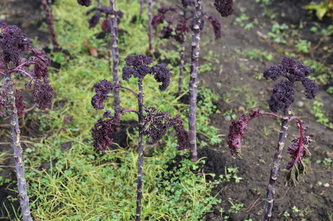 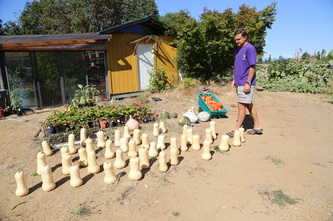